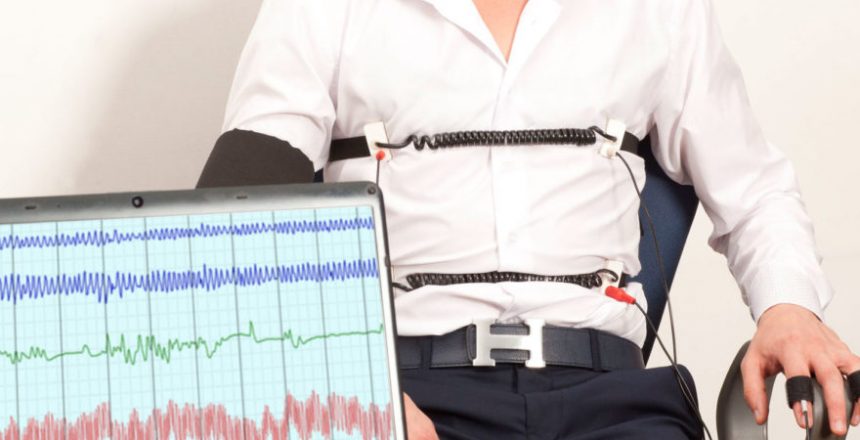 People seeking asylum in the UK should take a lie detector test as part of their application, the former chief of UK immigration enforcement says.

Abuse of the asylum system is “rife” and it is being used by economic migrants, according to David Wood.

In a report, he said new technology would help spot “signs of deception”.

It comes after Home Secretary Sajid Javid questioned whether some migrants crossing the Channel were genuine asylum seekers.

There has been a small spike in crossings to Britain in recent months, and in December Mr Javid declared the increase a “major incident”.

The Home Office said it is not considering using lie detectors in asylum cases.

Mr Wood was the deputy chief executive of the Border Agency and later the director general of immigration and enforcement at the Home Office, before retiring in 2015.

He wrote the report – published on Friday – for independent think tank Civitas: Institute for the Study of Civil Society.

In the report, he says the current system is being used to “facilitate economic migration” – with up to 15,000 asylum applications every year from people who ultimately have no valid claim.

‘Get to the truth more quickly’

He suggests one way of distinguishing genuine refugees from others would be to use automated technology to screen applications.

The 20-minute screening technology – which the report says has accuracy rates of 90% – would highlight “questionable” answers, so interviewers can “focus on those areas”.

“It would not be about proving that the applicant is lying, but about being reasonably confident that they are telling the truth,” he adds.

“That could save a lot of time, enabling caseworkers to get to the truth more quickly.” (Source: BBC News) 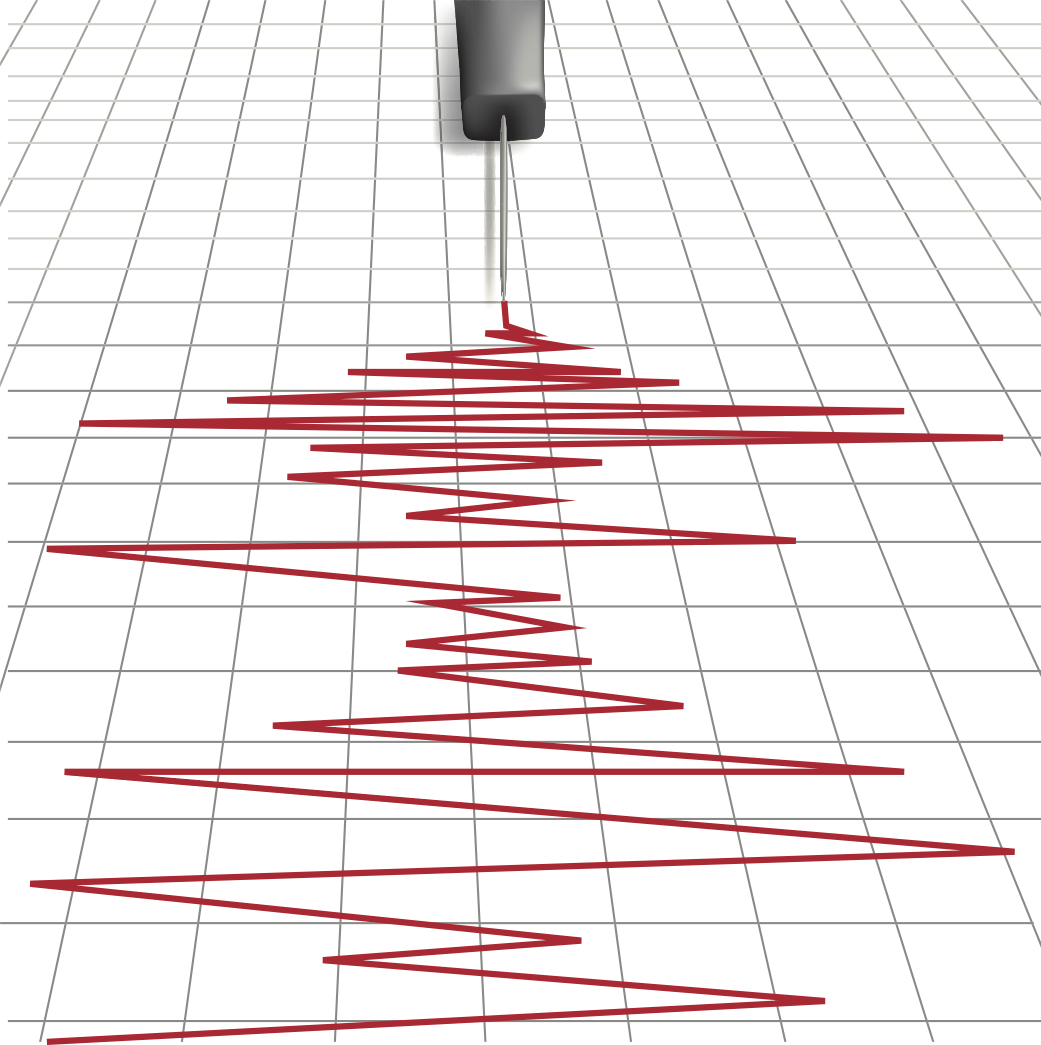